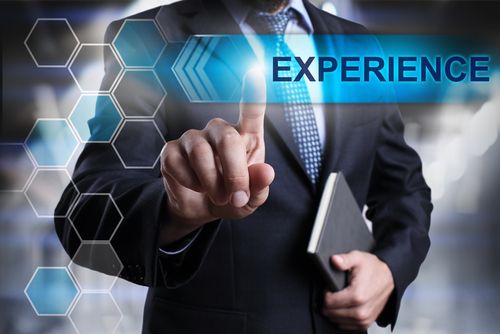 Bridging lender West One Loans has bolstered its ranks with a number of high profile appointments who bring more than 100 years of financial services experience with them to the organisation.

Simpson arrives from Morgan Stanley Bank where he spent five years being responsible for the oversight of its European residential mortgage business. Before that he headed up Money Partners’ underwriting and servicing department for more than six years and also held a similar position at GE Money Home Lending for the best part of a decade.

O’Sullivan joins from second charge lender Equifinance where he was initially New Business Manager before becoming a director in July 2014. Prior to this he was Head of Secured Lending at Money Debt & Credit Group and also had a lengthy spell at Central Trust as Loans & Underwriting Manager.

In addition to Simpson and O’Sullivan’s arrival, there are also five new other starters at the lender’s Borehamwood base. Graham Stanbridge joins West One Loans as Investor Manager, while Danny Soltock boosts the sales team.

Elsewhere in the group, Clive Smalley comes on board as Finance Director of Enra – West One Loans’ parent group – and Paul King joins its operations department. Enterprise Finance, the specialist loan distribution arm of Enra, has also been on the appointment trail, adding Michael Moulton to its secured loan underwriting team.

Danny Waters, Chief Executive Officer of Enra Group, said: “Our recently released gross lending figures for 2015 show that we completed almost £400m of business in 2015 and we fully intend to better that volume in the coming 12 months. To help us achieve this ambition – and to cope with ever-growing demand – we have identified a collection of high-calibre individuals who will help move the lending arm of the business on to the next level, ably supported by new arrivals in other departments of the wider group.

“They bring with them a wealth of experience from a range of renowned organisations across the financial services and property spectrums and will undoubtedly have innovative ideas as to what the next stage of our development looks like. With the Mortgage Credit Directive being implemented in March, it is an exciting juncture not just for as a business, but for specialist finance as a whole. We are confident these new appointments put us in prime position to capitalise on the raft of opportunities this new regime presents.”