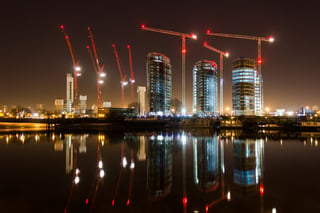 The London real estate market can be a surprising place at times, with people paying hundreds of thousands of pounds for garages and homes that are no more than cupboards.

In no particular order, here are our 10 most surprising facts about London real estate...

1. Prices not rising as fast as you’d think 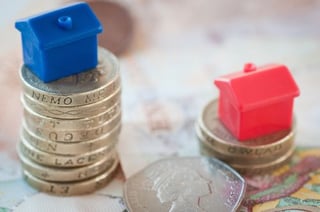 Go to any London pub and you’ll hear people heatedly discussing house prices and how they’re getting out of hand. But if you take inflation into account, house prices in London have grown just 4.9% a year since 1979, according to Halifax. Throw that fact into your pub discussion and see how everyone reacts.

2. Okay, so house prices are a little crazy 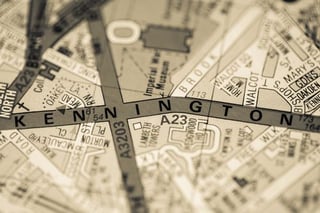 It’s true - house prices in London have become a little ‘excessive’ in recent years. If you take 1995 as a starting point, prices in Oval have shot up by an insane 938%, says the Land Registry. That means a flat costing £100,000 when Robson and Jerome were topping the charts with Unchained Melody will cost you just shy of £1m now. 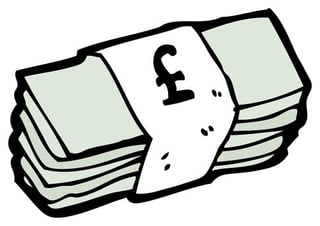 Want to know why property prices are so high? Blame it on London’s big spenders. The capital currently has 72 billionaires - worth a grand total of £110bn – calling London their home (or at least their primary home), according to estate agency Wetherell. That wealth could build 1.6 million social homes in the UK, pretty much ending the housing crisis overnight...

4. Londoners planning to move on 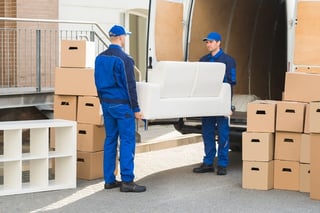 When you’re bored of London, you’re bored of life, claimed Samuel Johnson. But he never had to put up with rocketing house prices, which are making many Londoners reconsider their postcode. Estate agent Strutt & Parker found the capital has the lowest retention rate of any region (35%), with more and more people looking to cash in on their property equity by moving out of the capital. 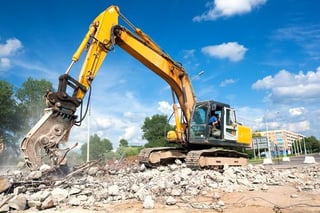 London real estate is a rich person’s game. Even knocking down homes costs more than most streets in other parts of the country. A Mayfair mansion was recently listed for sale for £35m by Wetherell – with plans granted to knock it down and start again. If you could afford the outlay, you could be set for a tidy profit with analysts estimating a new six-storey mansion built in place could be worth £65m.

6. A million square feet of luxury 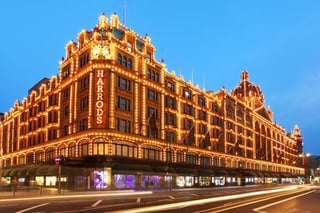 As far as London real estate goes, Harrods has to be one of the jewels in the crown. The famous department store has a massive one million square feet of floor space – that’s around five acres. Or the same as three Premier League football pitches full of designer clothing, cutting edge furniture and more. 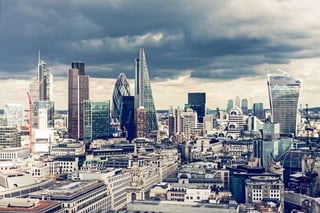 London is one of the best cities in the world to work in – whether it’s in the City’s financial institutions or for a trendy East End design company. But it’s not cheap to set up business here. London office space is some of the most expensive in the world at $240 per square foot, Forbes reports. That’s nearly twice as expensive as the 5th most expensive place, Shanghai, at $136.

We all love a good nickname and some of London’s modern towers seem to have been designed with these names in mind. But there’s a perfectly good reason why the Gherkin curves, the Shard points and the Cheesegrater slants. It’s to keep St Paul’s Cathedral’s iconic silhouette visible on London’s skyline. There are planning regulations to ensure certain views of the Cathedral aren’t obscured. 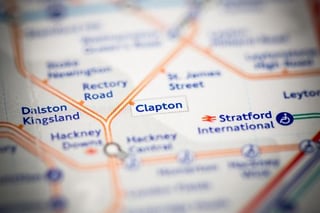 For those on the hunt for a home in London, stories about mythical flats selling for under £250,000 often do the rounds. Yet few live up to their billing. One such place that can lay some claim to the title of London’s cheapest flat is a property in Clapton. The one-bed flat sold for just £79,000 by Purplebricks earlier this year. It was little more than a room, though, measuring just 75 sq ft - that would fit into Harrods over 13,000 times.

10. Thousands of new homes, yet still not enough 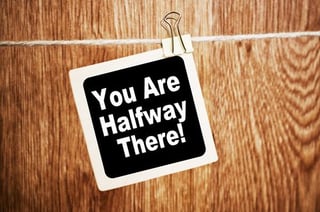 There’s always activity in the London real property market, with new development happening all the time. Last year, Department for Communities and Local Government figures show there were 22,750 new properties started – 12% more than the previous year. Great right? Actually, it’s predicted that to meet the capital’s growing hunger for homes, London needs 56,400 new homes every year, says the Town and Country Planning Association. Half way there then.

Interested in getting involved in the London real estate sector? Then check out our bridging loan rates or click here to apply for a bridging loan!