West One Loans reacts to the Budget 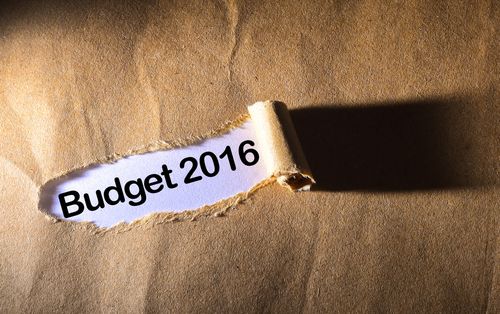 Housing is not only the nation’s favourite dinner party conversation topic, but also something of a political football passed between the parties, and debated at length in the corridors of power. It is no secret that the nation has long been struggling with a supply shortage. Though various initiatives and schemes have been bandied about in recent times, successive governments have failed to implement effective long-term strategies to tackle the issue. Given its status as one of the most important issues to the electorate – not to mention an integral area for the Government to be seen to act on – housing often forms the backbone of the Chancellor’s Budget speech.

Apart from this year. Housing was far from the centre stage it is usually afforded this time around. That isn’t to say it’s off the political agenda: there are still ambitious housebuilding targets to be met and stamp duty changes on second homes previously announced come in to force in April. But other potential vote winners like savings, education and healthcare took precedence.

Property wasn’t completely overlooked though, particularly on the commercial side of the equation. A year and a half after reforming the slab structure of stamp duty on residential properties, George Osborne has now done the same for commercial buildings. The new measures, coming into effect from 17th March, apply stamp duty on a progressive, marginal basis above thresholds: ‘slices’ rather than ‘slabs’, to use the Chancellor’s phrase. The proposal means that there will now be a zero rate band on purchases up to £150,000, 2% on the next £100,000 and a 5% rate above £250,000. As well as the monies raised by the reforms (expected to be up to £500m a year), the moves represent a significant tax cut for small businesses.

The reform should also be a shot in the arm to non-residential property transactions. HMRC figures show that these have gradually risen year-on-year since the turn of the decade to around 117,000 in 2015, but we would expect this to be boosted by this latest reform. Bridging lending is often used to help fund a broad spectrum of commercial transactions – from pub purchases to a variety of business premises – so anything that stimulates commercial activity could well lead to increased demand for short-term finance. This is a welcome injection of confidence at a time when the implementation of the Mortgage Credit Directive has some parties fearing a temporary slowdown in activity while the industry comes to term with the new processes and legislation.

With the latest West One Bridging Index showing that the short-term finance industry was worth £3.5bn in 2015 and every expectation that it will continue to grow organically throughout this year, extra assistance such as this announcement will only pave the way for future success. It may have been a quiet Budget on the general property front, but for those in the commercial and bridging sectors, there is plenty of reason for good cheer.

Stephen Wasserman is Managing Director of West One Loans